The Aquarium Systems SeaTest NH4 Ammonia Kit contains approximately 40 tests for the presence of NH4, or ammonium compounds, in your aquarium.

Ammonia and ammonium is generated through the breakdown of fish food and fish waste, and is usually converted efficiently to nitrites and then nitrates by the nitrifying bacteria in your aquarium and filter.

However a build up of ammonia due to a heavy fish stock, poor filtration or maintenance can lead to fish stress, illness and even death.

Test the water regularly to ensure ammonia levels remain around 0ppm. Use a suitable Ammonia Remover treatment to eradicate the problem. 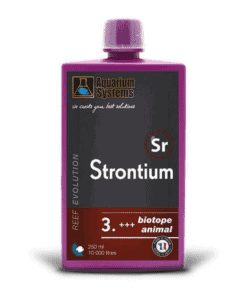 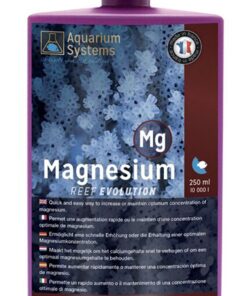 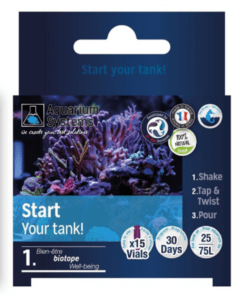 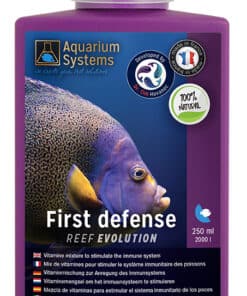 £16.99 Inc. VAT
We use cookies on our website to give you the most relevant experience by remembering your preferences and repeat visits. By clicking “Accept”, you consent to the use of ALL the cookies.
Cookie settingsACCEPT
Manage consent