In aquarium and pond water nitrite (NO2) should not be measurable. Nitrite is created during the degradation by bacteria of protein and ammonium. It is normally processed further into non-toxic nitrate. If nitrate is measurable, it is a sign that the bacterial degradation process has been disturbed. Any concentration from 0.4 mg/l is dangerous or even fatal for fish, because nitrite blocks the transport of oxygen in the blood.

Ensure that there is no toxic nitrite present in your aquarium water with Aquarium Systems SeaTest Nitrite. 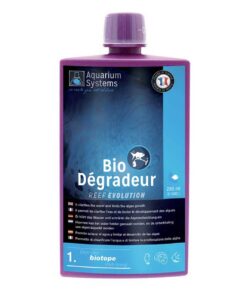 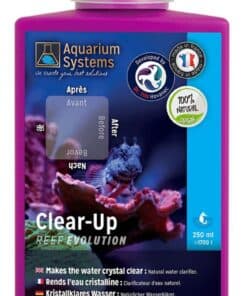 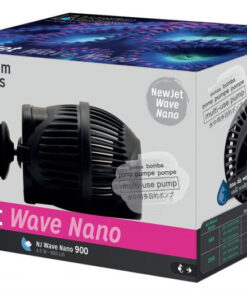 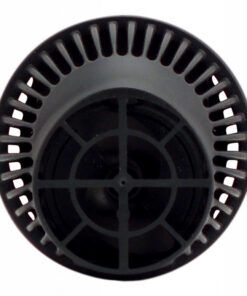 £17.99 – £20.99 Inc. VAT
We use cookies on our website to give you the most relevant experience by remembering your preferences and repeat visits. By clicking “Accept”, you consent to the use of ALL the cookies.
Cookie settingsACCEPT
Manage consent