Poecilotheria Regalis also known as “Indian ornamental”, is a beautiful bird spider due to its coloration, pattern and behavior from Southern India. However she is the most common amongst the “Pokies”, she’s a robust and beautiful display tarantula. Poecilotheria Regalis is very similar to the Ceylonese Poecilotheria fasciata, in the coloring of the body and the limbs, but may be at once distinguished as from all the other known species of the genus by the presence of the broad reddish band on the lower side of the abdomen above the gender area. The Poecilotheria-genus is well-equipped with distinctive colours and patterns. Where leg pairs 3, 4 and the pedipalps show an alternating black and white pattern, the bottom side of leg pairs 1 & 2 will amaze you with its bright black and yellow coloration. Intriguing about the genus is their typical resting pose. With the first two leg pairs forward, the last two leg pairs backward and an angry look, they’re sending a clear message: “Don’t come too close!” 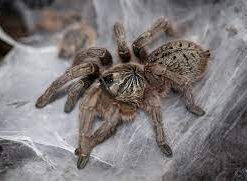 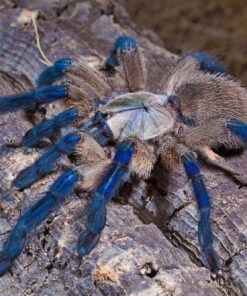 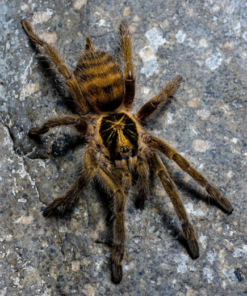 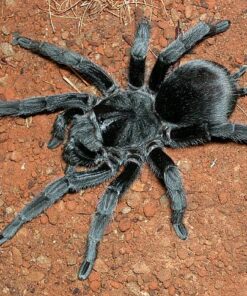 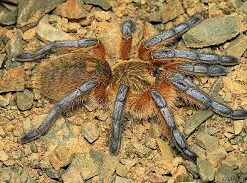 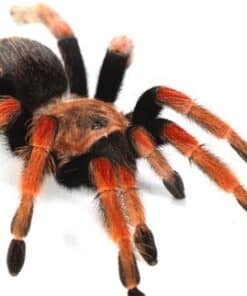 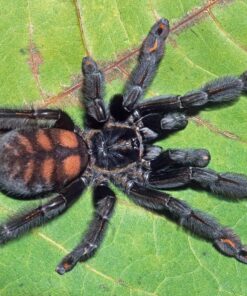 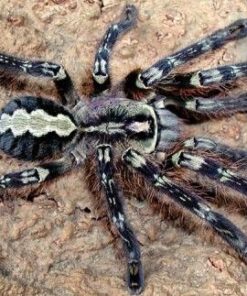 £29.99 Inc. VAT
We use cookies on our website to give you the most relevant experience by remembering your preferences and repeat visits. By clicking “Accept”, you consent to the use of ALL the cookies.
Cookie settingsACCEPT
Manage consent