Please contact for specific photos of the animal for sale, or drop in store to see in person . Shipping times will be dependant on scheduled courier runs, for further details of timings, please ask.

The Corn Snake (Pantherophis guttatus) is a North American species of rat snake that subdues its small prey by constriction. It is found throughout the south eastern and central United States. Though superficially resembling the venomous copperhead and often killed as a result of this mistaken identity, corn snakes lack functional venom and are harmless. Corn snakes are beneficial to humans by helping to control populations of wild rodent pests that damage crops and spread disease.

The corn snake is named for the species’ regular presence near grain stores, where it preys on mice and rats that eat harvested corn (maize). The Oxford English Dictionary cites this usage as far back as 1675, whilst other sources maintain that the corn snake is so-named because the distinctive, nearly-checkered pattern of the snake’s belly scales resembles the kernels of variegated corn. 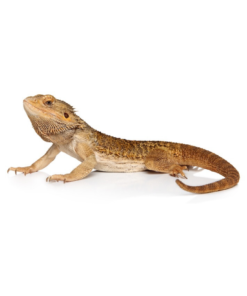 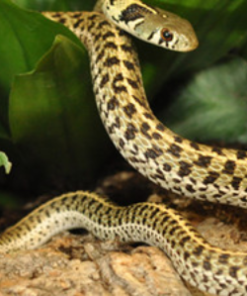 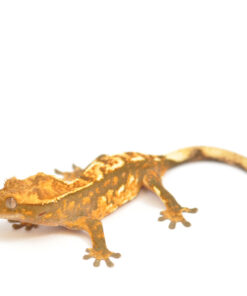 £139.99 Inc. VAT
We use cookies on our website to give you the most relevant experience by remembering your preferences and repeat visits. By clicking “Accept”, you consent to the use of ALL the cookies.
Cookie settingsACCEPT
Manage consent